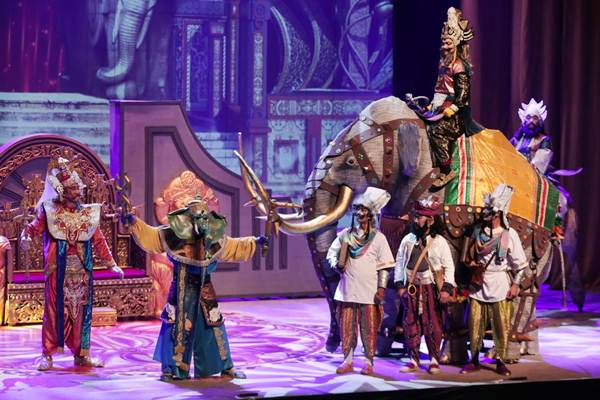 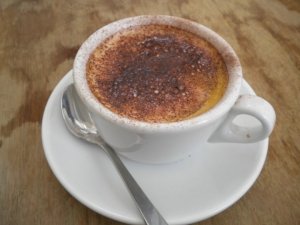 Edited and Reblogged from: http://acupofel.com/

Sometimes, I wonder why God let us to keep some of our memories and feelings. Why can’t we just dump it or forget it just like it never happened? 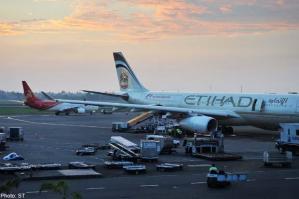 Tapi aku tahu, aku sadar. We are only human who can make and create plans whatever we want, but God is the only one who knows the best in us and guide us a better way. Always. 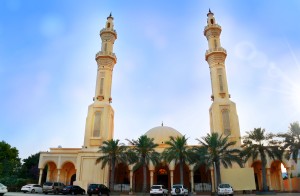 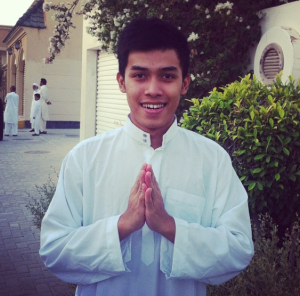 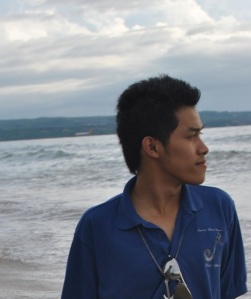 It’s been so long since the last time I wrote this blog. Thousands miles I’ve been traveled, hundred people I’ve met and yet I’m arrived at my destination.

But today, this time, I eventually update this blog again telling people and my friends where I am at the moment, what I’m doing or where I’m heading to.

Here, i just wanna say THANK YOU for every single thing you guys done for me so far. My family, my mom and dad at home (I’m sorry i’ve spent so much money and energy from you guys in the past one year), my college friends at Binus University (Even though it was only few weeks or few months to be there, but thanks guys for being good friends and company while I was there, I’ve found some of my besties and Jakarta will always be one of the most memorable and the the toughest memory in my life. I’m so sorry guys I didn’t make a proper goodbye), then I have to say big thanks to my co-workers in Starbucks Bali (we did have a good time and you guys inspired me a lot while staying on that beautiful paradise island). And last but not least, my couchsurfing friends both  from Bali and around the world, thankyou for being a part of my life. U guys changed they way i see the world and see my life.

I moved to Jakarta, to bee a student of Binus University Class of 2016 as “The Widia Scholarship” scholar. But i only attended the classes for two weeks or so then I decided to take German Course in Goethe Institut Jakarta. Yep. Me and my Mom made a crazy decision: I will continue my college to Germany instead of Jakarta. So i was staying in Binusian Dorm while studying German for three months.

I packed my things back to Malang. At that moment i was still in confusion whether I should continue my German Course in Jakarta or back to Malang. Then finally I got a job as Barista in Starbucks Bali. Thanks God, Barista was one of the jobs I’ve dreamed of and I’m glad it was the first job in my life! (Not bad).

At this time, I am in the top of confusion and desperation whether I should go to Germany or not. I’ve considered the living cost, the course of study and my future plan. And I’ve made my final decision: I WILL GO BACK TO AMERICA FOR COLLEGE and FOR LIFE. Yea. Sounds even more crazier than before. We all know the College Expenses are not cheap there. Well, it doesn’t matter, i said. The reason why I chose Germany before is because most of colleges in Germany has zero tuition fee (free) even for the International Students. But it was NOT something “I would die for.” Living in Germany, start my career there and considering about everything, I’d rather sell my house and live in The US than sell my car and study in Germany. America is my choice. It is the place where I belong for my adult years. I will do anything to get back there. I would die for it.

I’ve completed my application for college in USA. It was one of my college dream since I was in the US: “American Musical and Dramatic Academy” (AMDA) in Los Angeles. Yep. I’ve chose what I want to be for life: “I WILL BE AN ACTOR.” It’s not like Plan B or side job, but it will be my “main job.” I want to be focus on Stage Actor but will be studying for Film Acting as well. I don’t expect to be a huge Hollywood Star like Tom Cruise or  Johnny Depp, I just wanna be a really good actor and teach theater in college. (Sounds good, isn’t it?) Anyway, I was confirmed for the auditon in LA on June 15, 2013. And I was also made an appointment for Visa Interview.

You know, life is a matter of choice. And sometimes, you are faced by a lot of choices. In the night before i depart to Surabaya for my Visa Interview, an overseas workers agency called me and offered me a job interview in Bahrain. Well, how the hell they could call me in a sudden? Yeah, actually some months ago I’ve submit my CV to some agencies for foreign workers as my B Plan in case my student visa to Germany was declined. But, as you know, instead of Germany, I got Bahrain as an option.

Well, it was one of THE HARDEST DECISION in my life in early 2013. Shall I go for the US Visa Interview or Job Interview in Bahrain?

So, here is the deal: I would go for the job interview. If i am accepted, I have to go Bahrain. If not, well it means America is really my destiny.

Guess what? Here i am right now, writing again my blog facing The Percian Gulf, smelling the scent of the dust of Arabian Desert. 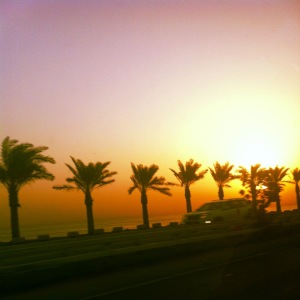 “Anything does happen for a reason, I don’t believe in coincidence.  Even though it is hard to understand why I am here, why I am meeting these people, but there got to be a reason for that. I believe life is a gift. And i don’t intend on wasting it. Life is a journey. And every time you’ve reached some point, you only stop by in a terminal. And all you need to do is keep going to the next terminals until the end.”

I do believe in My God and My Dreams.

But sometimes, i wonder: “Would this happen to me if I never been to America  three years ago?”

“Would it be a different story?”

“Would I stay in Jakarta if I was accepted as a student in University of Indonesia?”

“Would I make this brave decision if i was not falling in love with someone out there?”

Well, sometimes all you need to do is open your eyes wildly and breath. Breath. Just relax. Enjoy every single air that coming to your lungs. And let it go.

It is so sad that I have to leave my country, my family and my friends in a sudden and I didn’t even have a proper goodbye ( I haven’t do hiking to Mount Semeru, the highest point of Java 😦 and I haven’t say goodbye to my Jakartans and pick up some leftovers in my dorm).

But well, that is life. You’ve got to be ready.

I keep trying to get to AMDA in LA or any other colleges in Performing Arts while saving some Dinars in this country. I will go to Mecca to perform Umrah (Inshaallah) before flying back to US. Maybe next year or the year after.

Please pray for me and forgive me for all my mistakes.

I’ve made my promise: “I WILL NOT GO BACK TO INDONESIA BEFORE I ACCOMPLISH MY DREAM IN USA.”

I will miss Indonesia and will always miss my country. 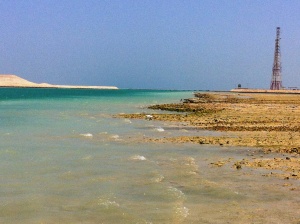 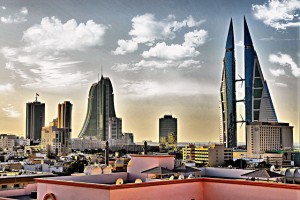 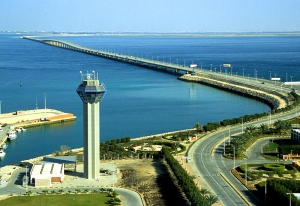 “I believe anything does happen for a reason.”

“Never ever regret anything that happened in your life, because at one time, you deserved it.” 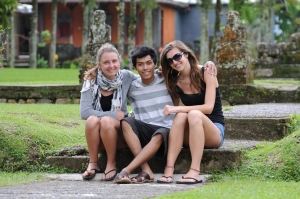 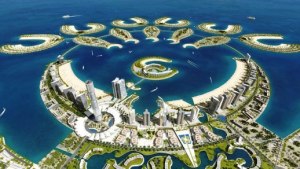 "Because We Care of the Child"

What an Amazing World!

Seeing, feeling and exploring places and cultures of the world

More than just a blog : a pen, diary and imagination ~